Bulow Plantation Ruins Historic State Park is a 1,500-acre Florida State Park in Flagler Beach, Florida. The park is on the site of two plantations, one of which was destroyed in 1836 during the Second Seminole War.

The remains of the plantations are on the National Register of Historic Places. There are hiking and biking trails through the ruins and a museum with exhibits about the history of the area.

If you are looking for an old plantation that has survived the test of time, Bulow Plantation Ruins Historic State Park is for you. The park is located three miles west of Flagler Beach, just south of SR 100.

This site is filled with the ruins of a sugar mill and antebellum plantation. These ruins are made from coquina, which is fossilized sedimentary rock made from shells.

Built in the early 1800s, the plantation was destroyed by Seminoles in 1836. There are plenty of things to see and do at the park, including ruins from the plantation, an interpretive trail, a boat ramp, a nature trail, and plenty of room for picnics.

In 1835, U.S. military troops arrived on the Florida frontier to enforce a treaty that required the Seminoles to give up their land and move west.

This treaty led to a series of conflicts with the Seminoles, who began attacking and burning several of the plantations where the soldiers were stationed.

Bulow Plantation, which was the largest plantation in East Florida, was a victim of this violence.

This thriving plantation was also known as BulowVille.

As of 1836, it was still the largest sugar plantation in Florida. The park’s ruins are a testament to the fact that the Bulow Plantation was operated almost entirely by slaves.

Another highlight of Bulow Plantation Ruins Historic State Park is the Bulow Woods Trail, which starts from the Plantation Road parking lot. Guests can enjoy a 6.8-mile walk along the trail through the woods.

This trail is shaded by massive oak trees and is an excellent place to see wildlife and birds. Depending on the time of year, you might spot a white-tailed deer or a raccoon.

Even snakes make an appearance.

Bulow Plantation Ruins Historic State Park is located in Florida and is centered around an old sugar plantation that was destroyed during the Seminole Wars in 1836.

There is a six-mile walking path through the plantation ruins, and parking is only $4. You may have to go off the beaten path and pay for parking, but it’s well worth the effort. Just be aware that if you search the park on Google, you might end up in a gated community.

A tour of the ruins is also available for the curious. You can learn about the history of this plantation from the interpretive center, or you can explore the sugar mill ruins.

The Sugar Mill Ruins are about half a mile away. There is also a sugar mill that is reminiscent of a castle but made from local coquina rocks. The ruins are beautiful and well worth a visit.

What Happened to the Bulow Plantation? Ruins of the former sugar mill, spring house, and manor house stand on the ruins of the Bulow Plantation.

The Bulows first built the plantation in the 1820s.

In 1836, the Second Seminole War broke out, and the Bulows and their slaves were forced to abandon it. The Bulows’ plantation was burned down, and today the ruins are all that remain of the once magnificent manor house.

The plantation was originally founded in the early 19th century and consisted of two tracts of land, each around 9,000 acres. Its crops included sugarcane, cotton, rice, and indigo, which is used to make blue dye. The Bulow slaves, many of whom were skilled workers, helped to build the plantation and produce its products.

The Bulow Plantation became known as BulowVille, which means “BulowVille.”

The Bulow plantation was established between 1823 and 1831.

In 1828, the plantation was home to 300 enslaved people. During this time, it had a large, two-story house with a second kitchen. There were 46 slave houses built in a semi-circle around the house. The plantation also had cotton gins, poultry houses, and a cooperage.

Today, the plantation has a rich history. But the Bulow family left their legacy in the form of a museum dedicated to its history.

Are dogs allowed at Bulow Plantation?

Pets are allowed in designated areas only. Make sure your pet is on a leash and they will be respectful of other visitors at all times! Fishing, boating, or fires can happen when you’re out there – just don’t forget about these strict regulations with regards to where it’s okay (and not) for animals like dogs/cats, etc…to go exploring!!

What Was Grown on Bulow Plantation? When it comes to plantations, you may be wondering, “What was grown on Bulow Plantation?” They are a fascinating part of history.

During the time that John Joachim Bulow owned the plantation, the property flourished. He built nearly 60 buildings, including a two-story mansion and a spring house.

The property boasted the largest sugar mill in the state of Florida. The area became known as BulowVille, and the plantation was eventually sold to the state for a small fee.

Today, the land is home to the Bulow Plantation’s ruins.

You can also visit the remains of the Bulow Plantation. This former sugar plantation is located in Palm Coast.

The plantation was once the largest sugar producer in Florida. However, Seminole Indians destroyed it in 1835. The ruins of the plantation are now a popular hiking and canoeing site. The Bulow Plantation has extensive trails.

John Bulow inherited the plantation after his father passed away. During this time, the plantation was known to grow cotton, rice, indigo, and other crops.

John Bulow and his family coexisted peacefully with the Seminole people and even defended them from federal troops once they attacked the plantation.

The Bulow Plantation Ruins Historic State Park is a great place to learn about the history of plantation life in Florida. The ruins of the plantation house and mill are interesting to explore, and the Nature Trail is a beautiful way to experience the natural surroundings.

This state park is definitely worth a visit!

In addition to being a part of history, the ruins are a great place to visit if you’re visiting the area. 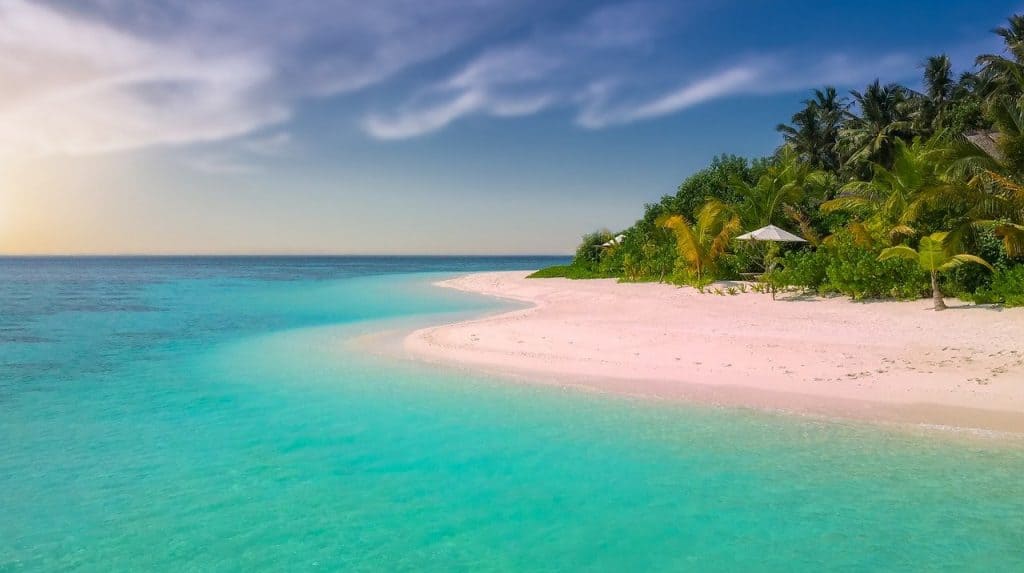